We are living a passionate mission to love, grow, and go for the greater glory of God. This is our vision, our mission, and our purpose. You are welcome to join us as we partner with God to live the mission out.

Our hearts beat to love Jesus, each other, and our community. We believe in the transformational power of love and it is at the core of what we do as a church.

Staying the same is boring. Healthy people grow. We strive for spiritual growth as we learn and live out God's word.

With a desire to be a church that's growing to be more like Jesus, we live this out by serving each other and serving our community.

We believe that mercy is at the Heart of God. He loves us, is compassionate towards us, and longs to bring us into a close relationship with Himself. We also believe that, in the heart of every person, is a cry for mercy. We've all made bad decisions, caused others pain, been hurt, disappointed, and felt hopeless and afraid but we find mercy when we come to God.

Committed to loving, growing, and going for the greater glory of God, our team is honored to serve in the Kingdom. Feel free to reach out by email if you have any questions. 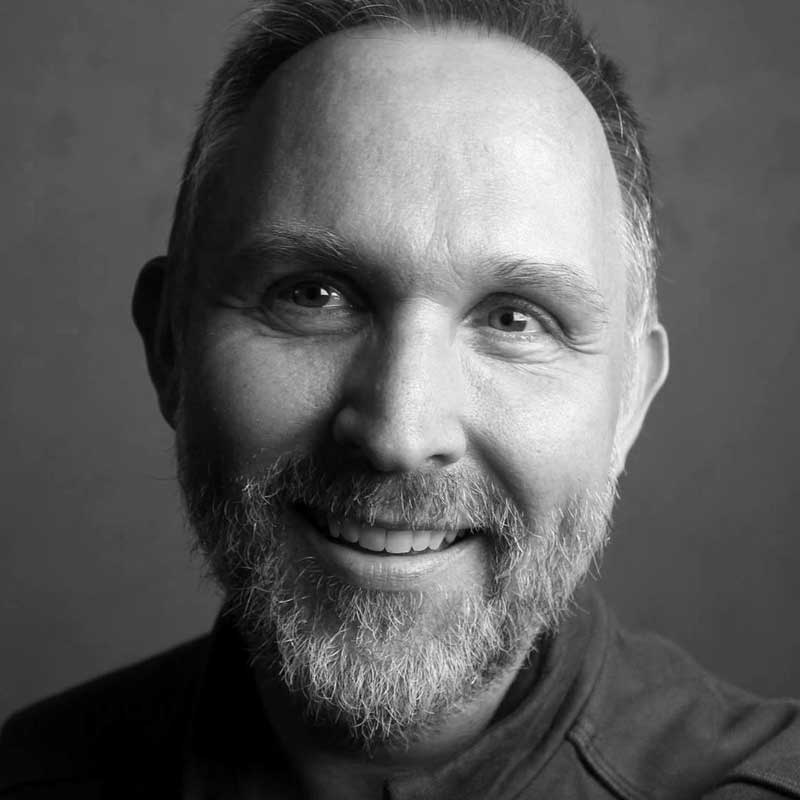 Lead pastor and man with many hats, Lee has led Mercy Vineyard since its inception. He is also a professional life coach and enjoys writing fantasy novels. You can reach Lee at lee@findmercy.org. 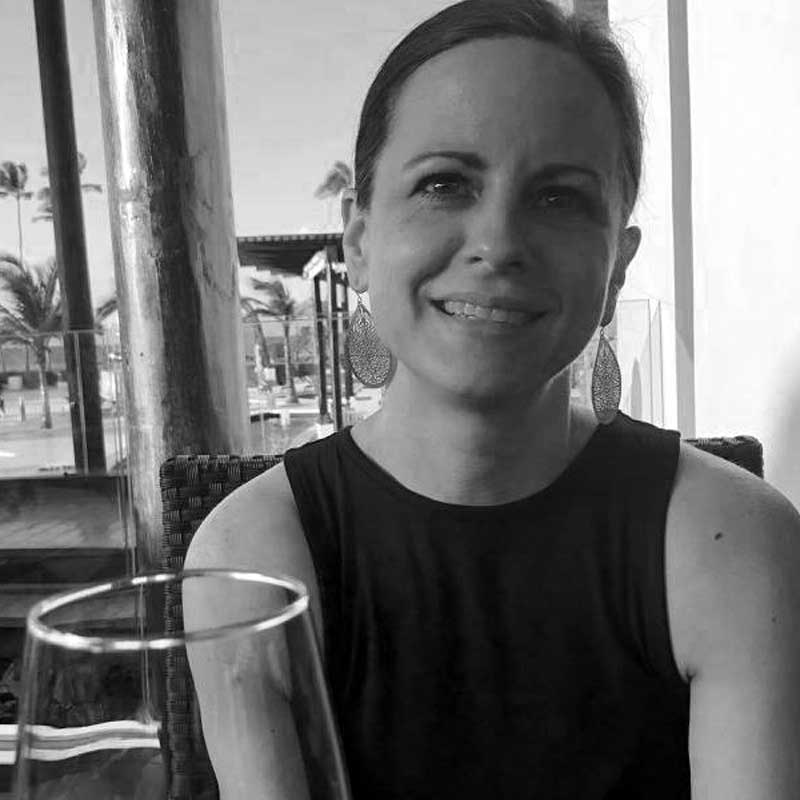 Co-lead pastor, worship director, and more, Wendy must have super powers to do it all. When she’s not serving the church, she can be found at the gym asking if they have more weight. Catch her at wendy@findmercy.org. 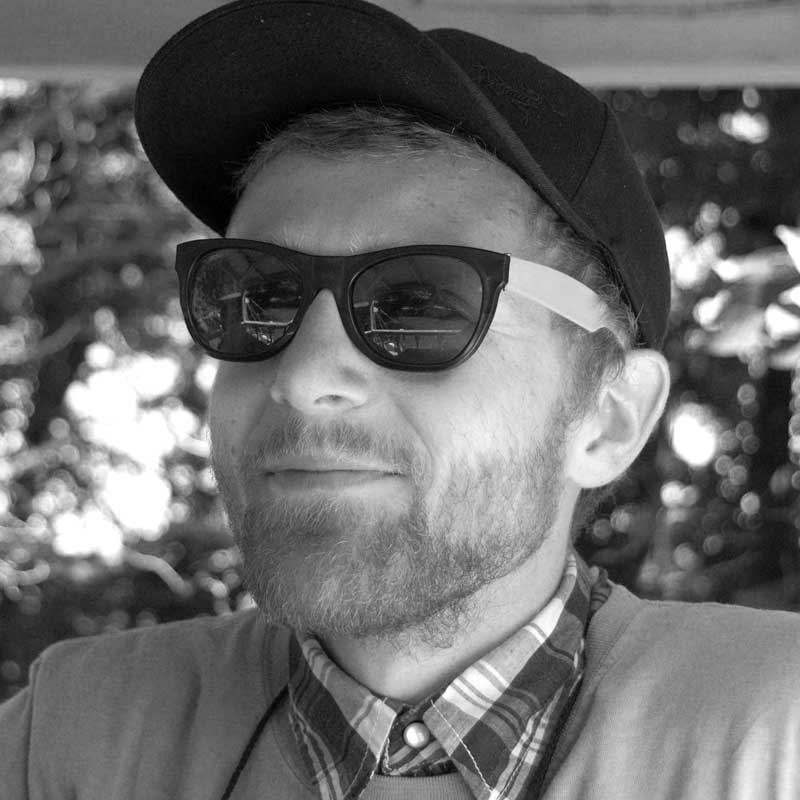 Children’s ministry director. Brandon has a gift for communicating the Good News to kids, and has a passion to see them rooted in Christ. He’s also a crack photographer. Reach out to him at brandon@findmercy.org.

Want to worship with us?

We would be honored if you came to check us out. If you have any questions, or just want to say "Hi!" feel free to drop us a line by clicking the button on the right. See you soon!